Imagine stopping your vehicle and recovering ALL the vehicle’s momentum energy - That is what NERV can do.

NERV is an acronym for “Nitro Electric Regenerative Vehicle”. It is a Regenerative Vehicle technology specifically Engineered for countries such as India, China, South East Asia where stop and go scenario is prevalent. It recovers the vehicle’s energy that would have been wasted during braking and stores it in the form of compressed fluid. This is then used to propel the vehicle and thereby reduce fuel consumption in stop and go situations. It boosts mileage by at least 10% and up to 40% based on heavy stop and go city driving. NERV uses displacement recovery method, whereas all other technologies in the world today use speed based recovery methods. 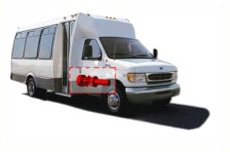 This technology is very specific to short, extreme stop and go situation. This is the only product focused in this area. Most technology is developed in Europe and North America and is focused on range, power and speed. There is no technology being developed for countries such as India, China, SE Asia where infrastructure is lacking and cities are congested. Since this product has no life limit, affordability becomes a big plus unlike battery technology. The technology recovers energy even in crawling traffic.

US Patent with International Coverage 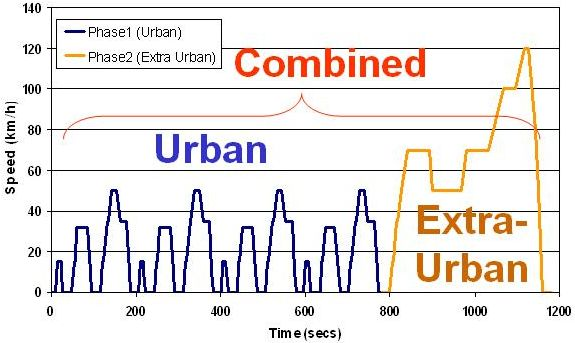 These results lead to the following conclusions: 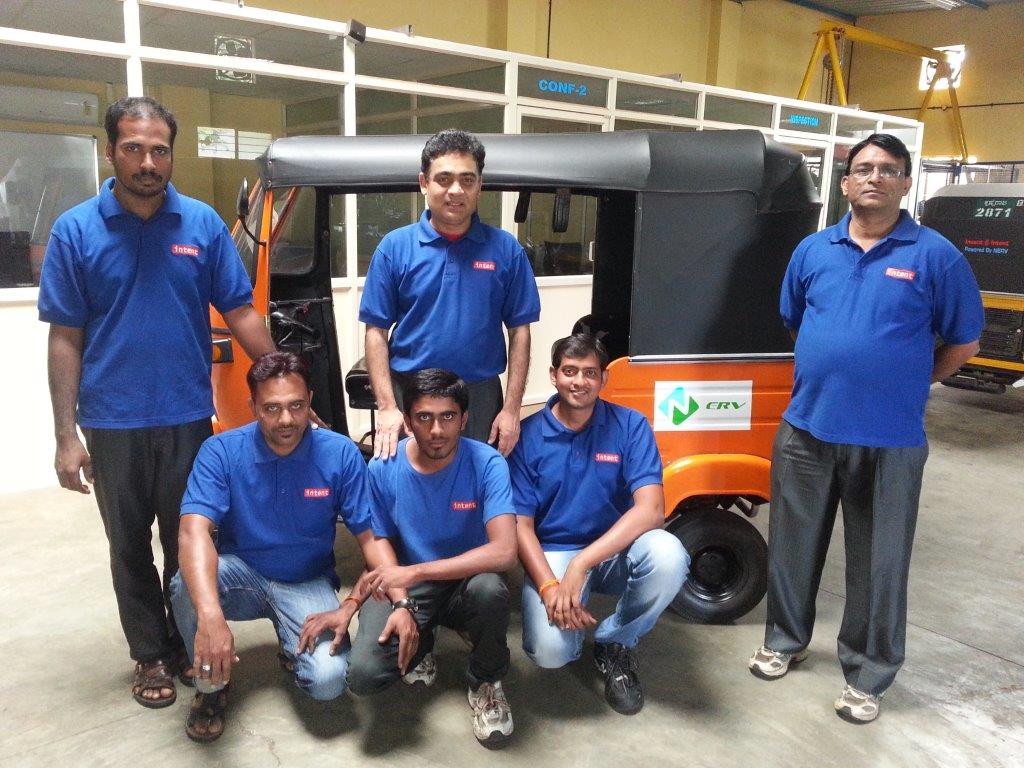 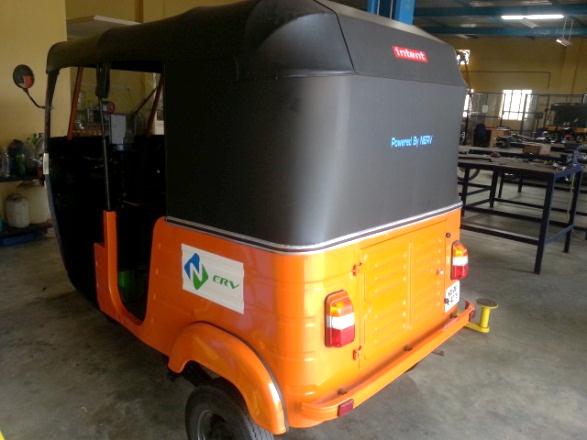 NERV Regenerative Braking System is available for licensing or purchase. For more information please contact us at 1-248-381-5930 or email Info@Intent-Design.com. 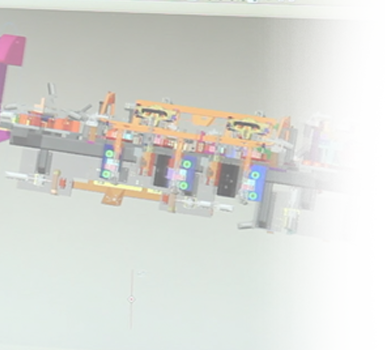 NERV Regenerative Braking System is available for licensing or purchase